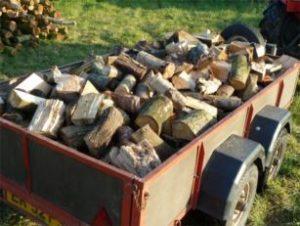 Junee Shire Council has put in place stricter controls regarding the collection of wood from roadside areas after senseless behaviour by individuals that included the felling of trees on public land for commercial use.

Roadside fallen timber is also becoming less prevalent as much of it has been collected as the demand rises for fuel to keep the home wood heater burning throughout winter.

Offset against this are the obligations to maintain what little biodiversity we have in the Shire; there is appreciation by those on either side of the debate that the situation is likely to get worse rather than better without some level of intervention.

To this end, the Council has developed a policy to assist legitimate household wood collection where there is a justifiable reason: 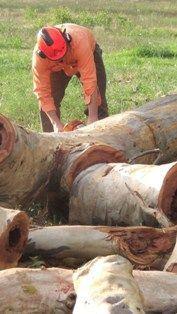 It is important that residents understand that these restrictions only apply to the roads that are under the Council’s control and that there are other authorities that my issue fines irrespective of what the Council’s position is, and that if residents are to collect wood from roadsides, that they do so at their own risk.