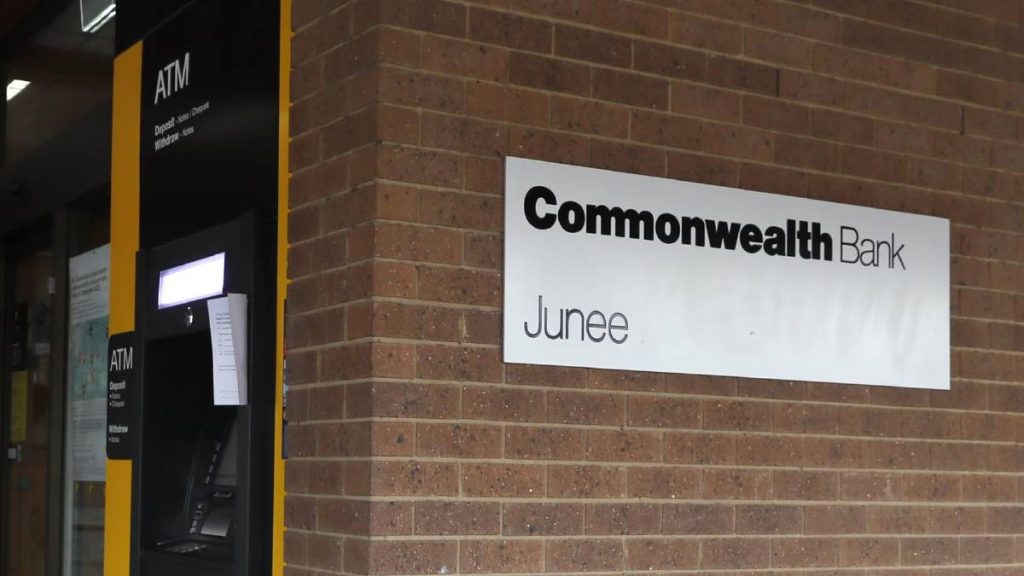 The Junee Shire Council Mayor Neil Smith said the bank closure was pushed back to March 3, after they found CBA did not give the appropriate amount of notice.

“What we’re really hoping to do is get the parliament to have another look at this,” he said.

The Commonwealth Bank of Australia (CBA) had planned to close its Junee Bank Branch last Friday until the local community pointed out that the remaining option for local people at the Post Office building did not have disabled access.

Cr Smith said council was also working on collecting data about how many people actually use the bank in Junee.

“Our staff have been staked out in front of the bank for a couple of weeks, counting the number of people that actually do us the ATM and do actually go into the bank for service.”

“The bank is telling us that business is dropping off, and they can’t warrant keeping it open, but our figures are different.”

Given the two buildings are only 200m apart, the CBA would have known that the alternative bank@post service, upon which it was relying on to maintain limited deposit and withdrawal services, did not meet the appropriate accessibility standards and therefore would exclude some of their customers from face-to-face access to their accounts. The alternative for those customers is an 80km round trip to the CBA Branch in Wagga Wagga.

The Junee Community has had a small win with the CBA deferring the closure of it’s Junee Branch until 3 March 2023 while the CBA and Australia Post hurry about attempting to fit an access ramp to the building. However there’s a lot more at stake than just a cosmetic retrofit to a building.

Banks are leaving rural people and businesses high and dry without appropriate face-to-face banking services. There are currently 43 bank branches listed to close across Australia and communities are justifiably concerned about what that means for the elderly and most vulnerable in their community who do not use internet banking and businesses who need a range of banking services to effectively operate – services bank@post do not provide.

Junee Shire Council is asking the CBA to fulfill the requirements of clauses 32, 33 and 34 contained in the ABA Banking Code of Practice. Central to these clauses, is providing banking services which are inclusive of all people including: older customers, people with a disability, Indigenous Australians and people with limited English. The community fails to see how the bank is doing this by closing the Branch on which they depend.

Council is worried that older people with little exposure to technology will be particularly susceptible.

Council has a strong belief that the CBA has not followed the Australian Banking Association Code of Practice or the branch closure protocol, and that it has treated its loyal customers unfairly that will result in them being worse off in the long run.

The CBA claim that the Junee Branch is unviable and therefore will close the Junee Branch. How much does it actually cost to keep a Branch open anyway? Particularly when the CBA own the property.

Junee Shire Council is publicly calling on the CBA to justify its claims that the Branch is unviable. It has long been suspected that Banks have been assigning new or transferred existing BSB account numbers to larger centres. If true, is it any wonder rural branches appear unviable on their books. Council’s position is that only when every personal and business CBA account holder, who is a resident within the Junee Local Government Area, is accurately ascribed as such, can the Bank’s viability assessment be given any credibility.

The Council also calls on the Federal Parliament to consider placing a moratorium on any more Bank Branch closures. This issue really needs an appropriate parliamentary enquiry to examine ways of enhancing service obligations on the Banks to delivering face-to-face banking that actually support individuals and businesses. Self-regulation through the ABA is not working.

Stay up to date